There is hardly a gadget lover in the world who wouldn’t use Sony’s products at least once. If we talk about a company that has revolutionized the world of electronics, Sony will lead the way. Sony is one of the largest players in the consumer electronics market and ranks second in the world in electronics after Matsushita Electric Corporation. 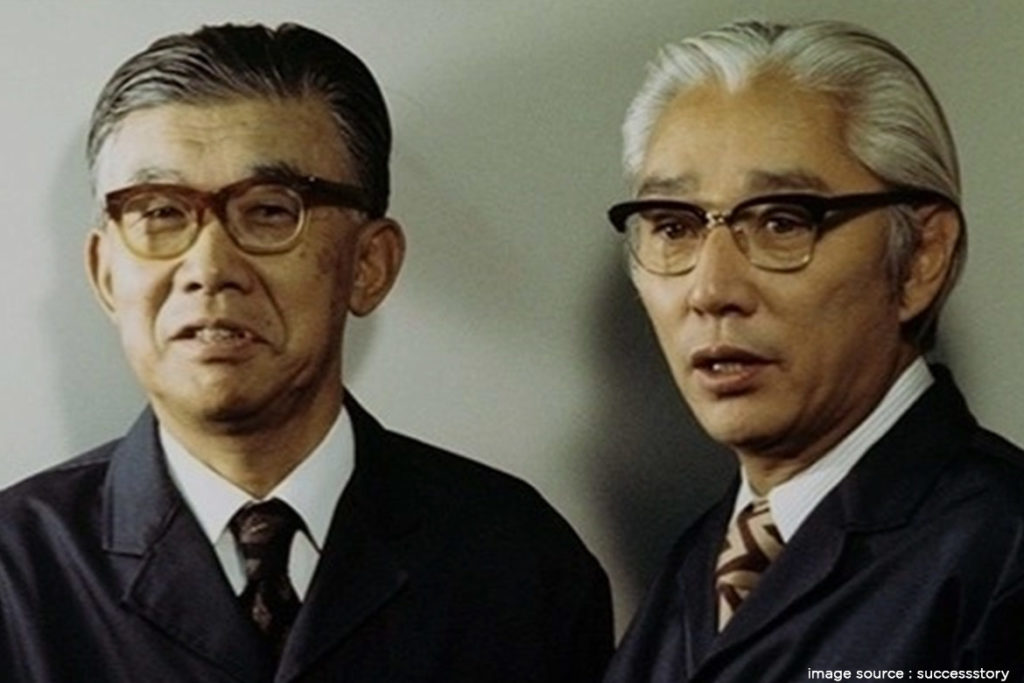 The first Japanese tape recorder called Type – G was produced by Tokyo Telecommunications Engineering Corporation, and after the great success of the transistor radios and recorders, the company was renamed SONY in 1958.

Read it: Can I connect my Sony TV to my Bluetooth device via Bluetooth?

In the mid 1950s, the company tried to put its hand on the American market.  The mid 1950s was the era of portable transistor radios, which were very popular with teenagers and young brigades in America. To expand its market, Sony launched its most popular radio station, TR-63.  This radio brought the company to the negotiating table and helped establish the company as an important brand in the international radio market.

The following year Sony announced the development of transistor television, which was introduced in 1960. In the same year, after a commercial dispute with Delmonico International, Morita became responsible for international sales, Sony opened a sales office in New York and another in Switzerland, Sony Overseas.

A subsidiary called Sony Chemicals was founded in 1962 to produce adhesives and plastics to reduce the company’s dependence on external suppliers and take the company to new heights. In 1965, a joint venture was established with Tektronix for the production of oscilloscopes in Japan. Also in 1968 Sony Overseas opened a sales office in England and entered into an agreement with CBS Inc. to form a joint venture for the production of sound recordings.

FLIGHT TO THE WORLD OF THE HIGH-TECH GIANT

Until 1970 Sony was represented in almost all major markets in the world. If you look at the market, another very popular device that came on the market in 1971 was a U-Matic three-quarter inch VCR. In 1975 Sony developed its first VCR for the consumer market, the Betamax.

The Walkman trend was born in 1980 and Sony is also well represented in this market.

After 1980 Sony revised its list in many emerging devices such as CD players, camcorders, CBS discs. It has entered into agreements with many other technology companies such as Philips, Apple and Mitsubishi to produce and market its products in different markets. The best thing at Sony in the nineties of the last century was the equipment for video games. Sony started a revolution in the gaming industry with the launch of its own gambling station. Sony is also well represented in the entertainment market and has released many successful films, such as Spider-Man.

Read it: FROM THE MOBILE SWITCHING CENTER TO THE GLOBAL COMPUTER GIANT. 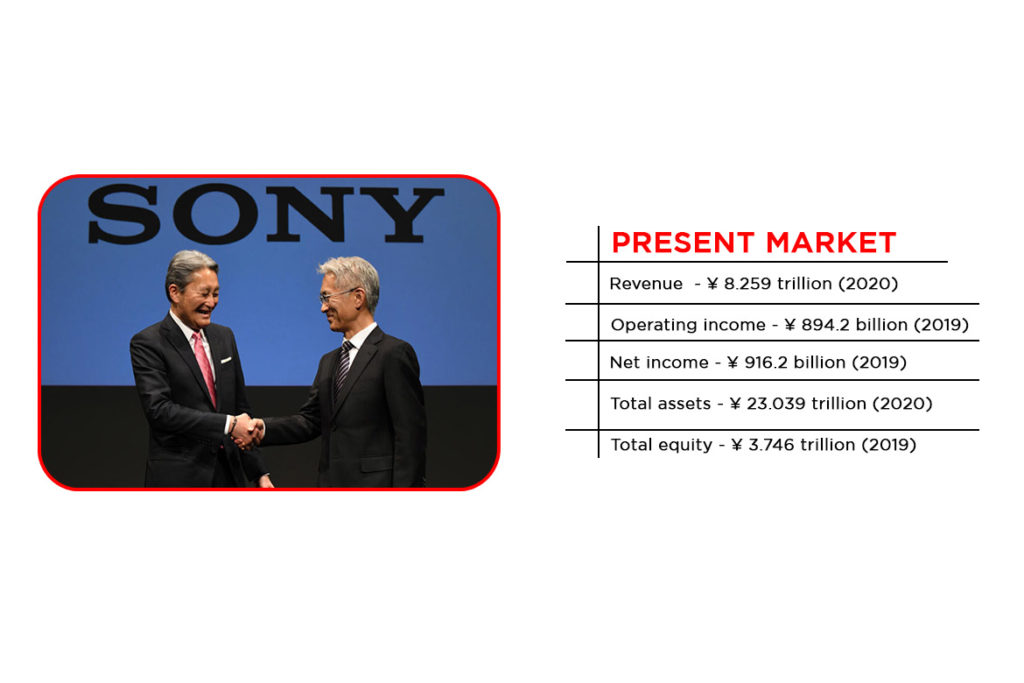 Today you can talk about television or audio-visual. You can find Sony products on the market. The great success of the pony largely depends on the quality and reliability of its products. Today, the company has its roots in all major countries and is the largest technological giant in the world.